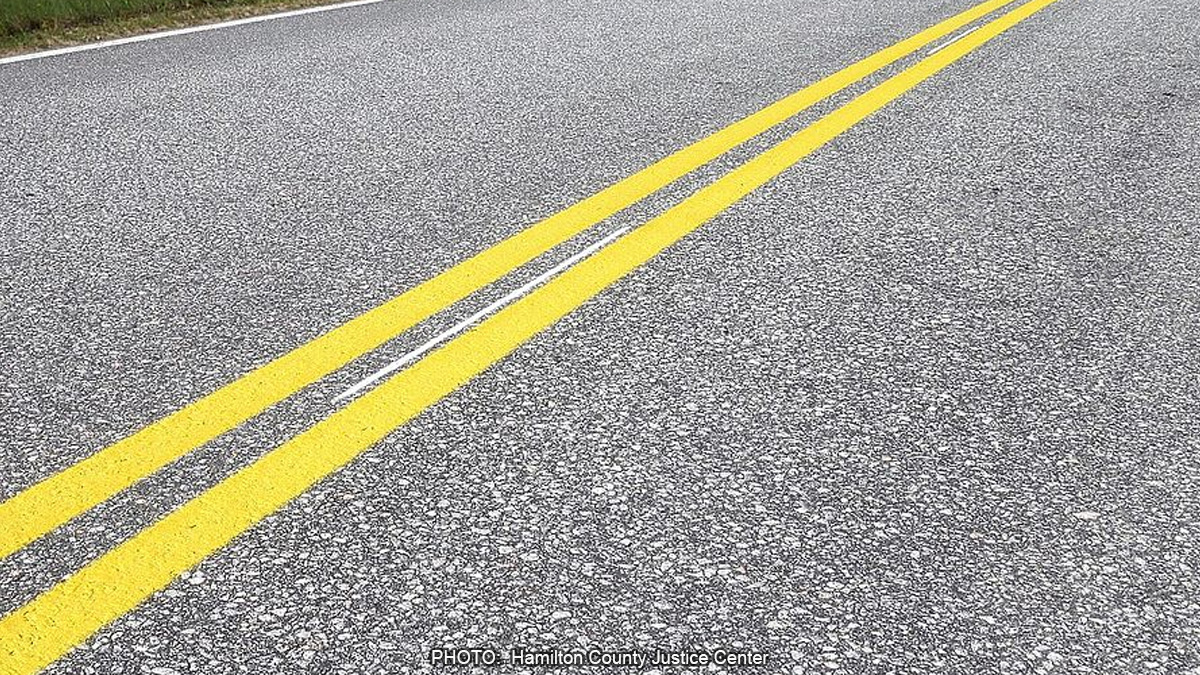 INDEPENDENCE, Ky. (WKRC) – The grieving family of a teenage boy killed Saturday in a crash is asking for help with his funeral expenses.

The family is also hoping to keep the legacy of Reuben Hinsdale alive.

Police aren’t saying much about what happened, as Hinsdale was only 17 years old.

However, Independence Police Capt. Russ Wood did say there were other passengers in the car.