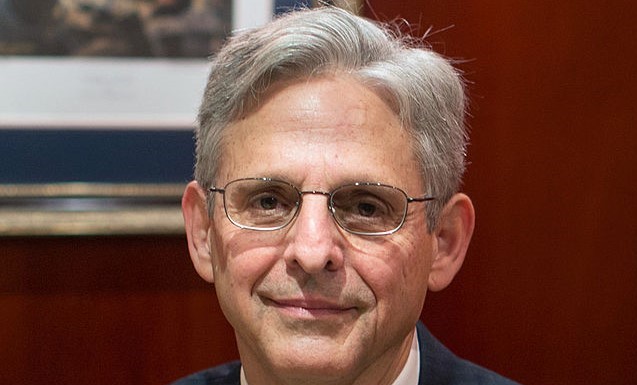 Republican members of the House Judiciary Committee formalized their promise to investigate the Department of Justice and FBI, should Republicans take the majority in November, by sending “preservation notices” to both entities on Monday.