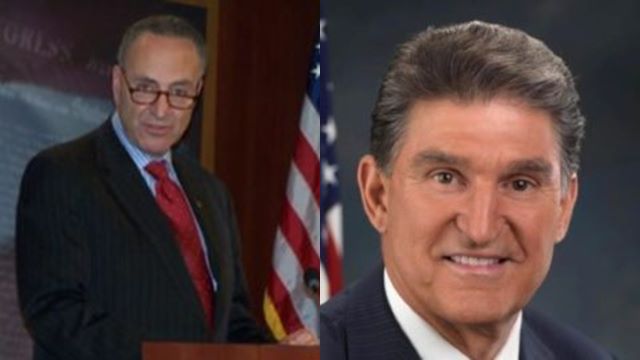 The Democrats named their tax and spending bill the Inflation Reduction Act, but Americans are not buying it.

The law was hastily thrown together after Senator Joe Manchin (D-WV) struck a deal with Majority Leader Chuck Schumer (D-NY) to vote for a bill that would increase spending by hundreds of billions of dollars and increase taxes by even more.