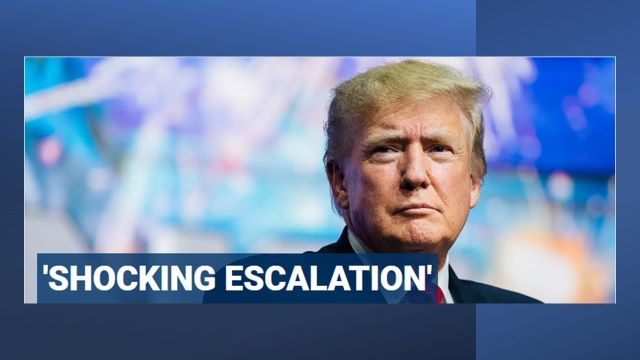 Republicans on the House Judiciary Committee asked the White House, FBI, and DOJ on Monday to preserve all documents and communications about the search of former President Donald Trump’s Mar-a-Lago home.

“The FBI’s unprecedented raid of President Trump’s residence is a shocking escalation of the Biden Administration’s weaponization of law-enforcement resources against its political opponents,” the 18 Republicans wrote.

In this article:DOJ, FBI, GOP Makes Demand Of WH FBI And DOJ, White House, Won't Settle For Anything But Complete Cooperation