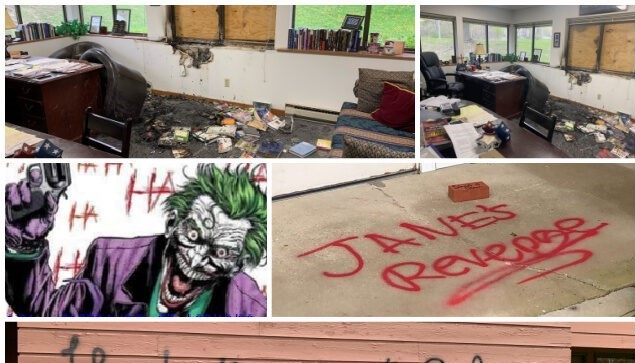 The Atlantic published a piece Friday that mocked conservatives for expressing concern about Jane’s Revenge, a violent pro-abortion group that has targeted churches and pregnancy resource centers for arson and vandalism across the United States.

The article, titled “The Right’s New Boogeyman,” also has a provocative subtitle: “A mysterious pro-abortion-rights group is claiming credit for acts of vandalism around the country, and right-wing activists and politicians are eating it up.”