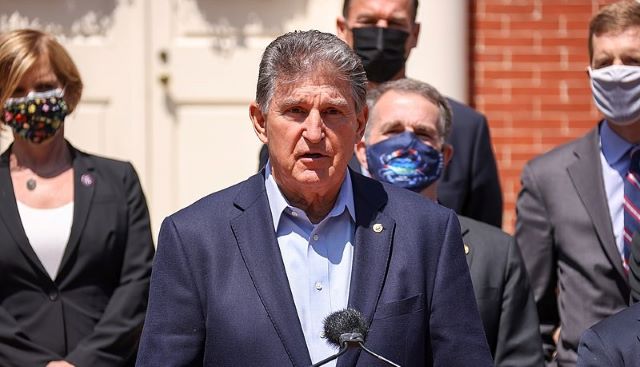 Manchin’s comments came after President Biden signed the landmark climate change and health care bill into law on Tuesday, delivering what he has called the “final piece” of his pared-down domestic agenda. Though Democrats have labeled the measure the Inflation Reduction Act, nonpartisan analysts have said it will have a barely perceptible impact on prices.