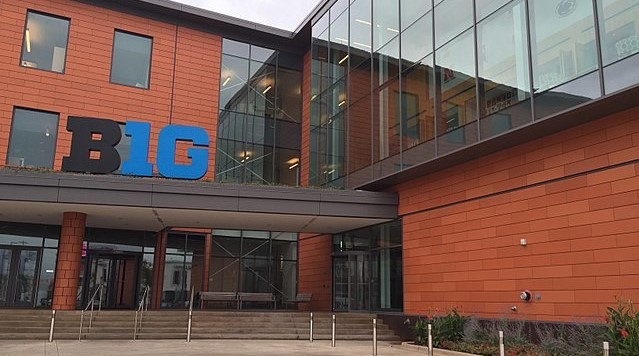 The long-awaited Big Ten media rights deal is now official and, as anticipated, it is a revenue geyser: a seven-year agreement with multiple broadcast partners worth more than $7 billion plus escalators, sources told Sports Illustrated. The back-loaded deal, which begins in 2023, averages out to more than $1 billion annually.

The agreement with Fox, CBS and NBC comes with this caveat from a Big Ten source: “We are not done expanding.” What that means—in terms of timetable, potential expansion targets and the overall stability of college athletics—was left unsaid.