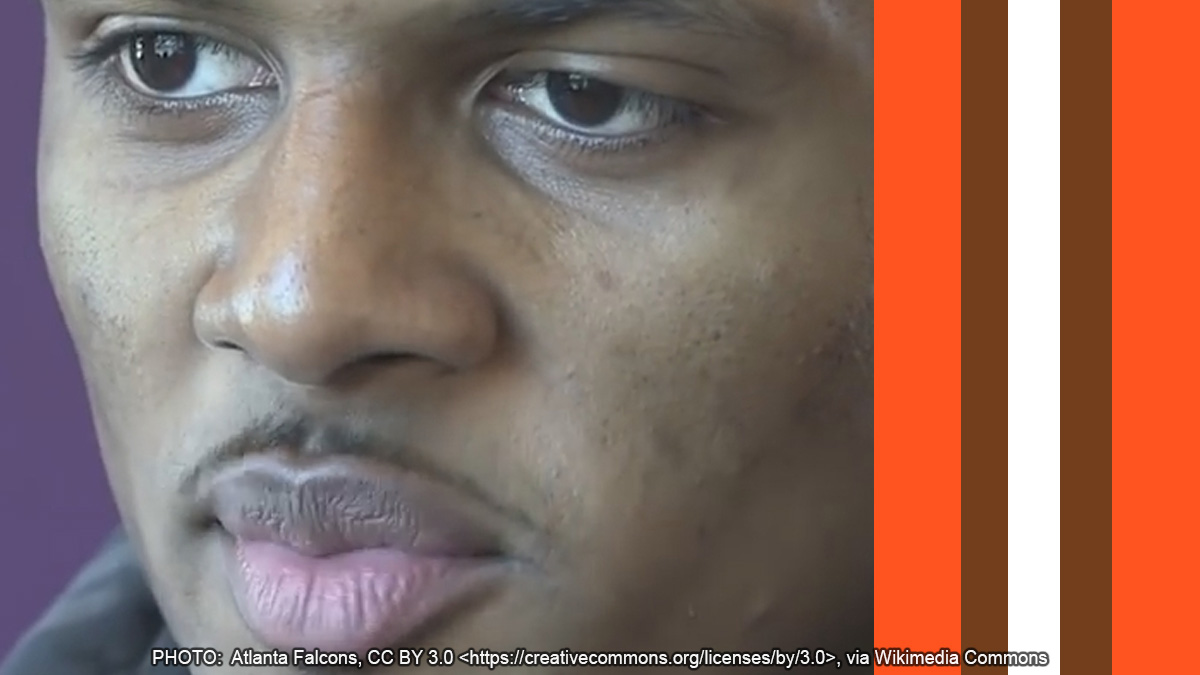 The NFL and Deshaun Watson have reached a settlement. Cleveland’s Quarterback will serve an 11-game suspension and pay a $5 Million fine for the upcoming season. Watson was accused of sexual assault and harassment by over 20 women while he played for the Houston Texans.