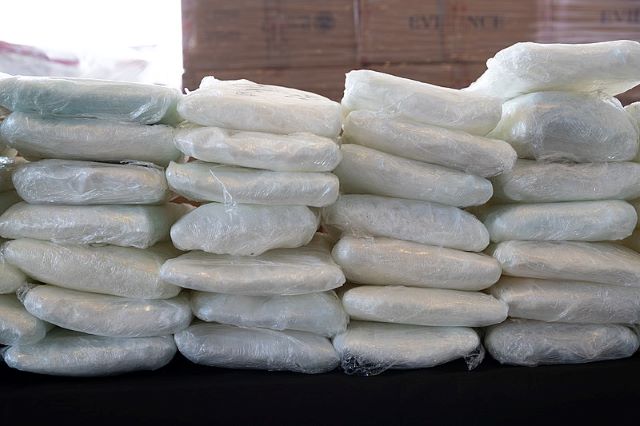 The amount of fentanyl seized nationwide tripled in July to 203 percent compared to the month of June, according U.S. Customs and Border Protection (CBP) data.