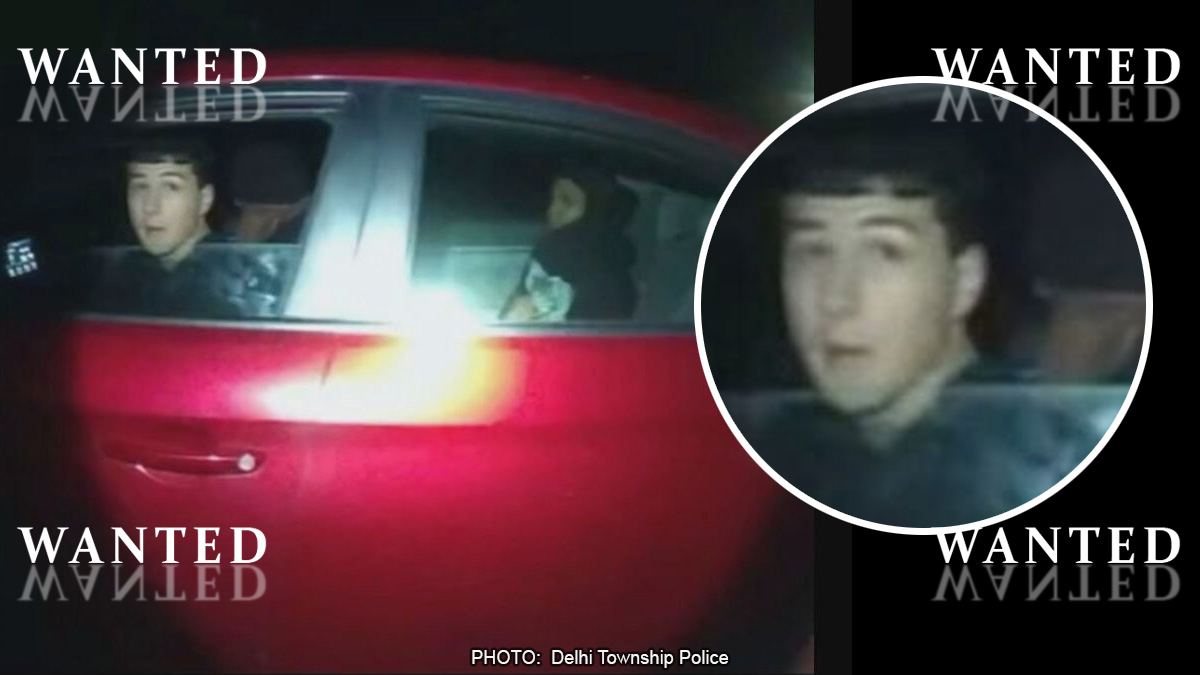 After someone alerted police, a bicycle officer approached the suspects before they drove off, but his body camera captured crystal-clear pictures of the driver.