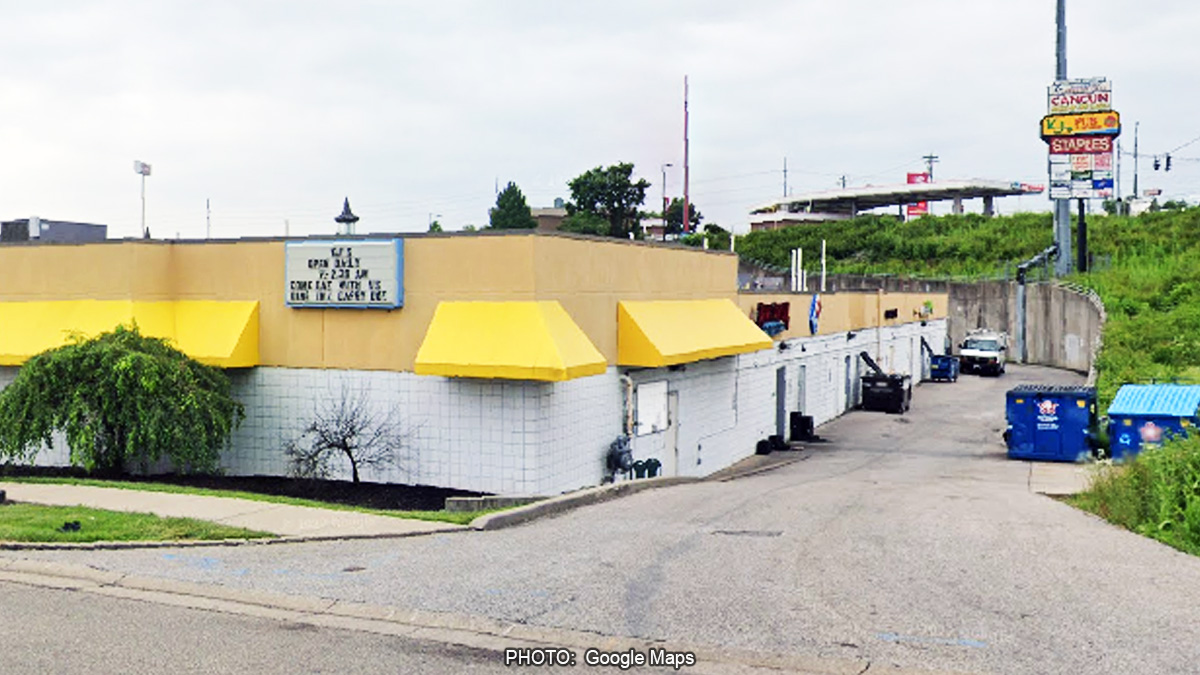 CRESCENT SPRINGS, Ky. (WKRC) – A man suspected of causing a crash in Crescent Springs was taken to the hospital by medical helicopter not for injuries sustained in the crash but for injuries he received while allegedly running from the scene.

Villa Hills Police say Nicholas Seissiger was headed west on Buttermilk Pike when he lost control in the turn onto Grandview Drive at about 9:40 p.m. Wednesday. His car hit an SUV stopped at the light on Grandview Drive.