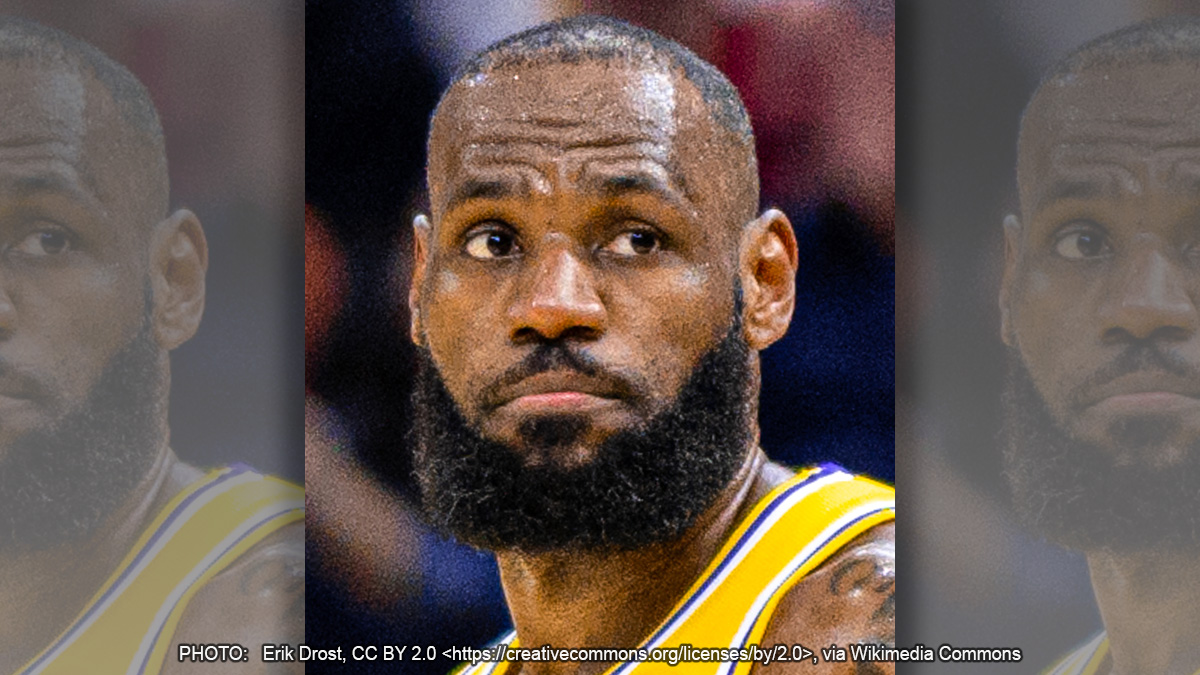 LeBron James’ recently signed $97 million deal makes him the highest-paid player in the history of the NBA, but a considerable portion of that wealth is contingent on the league’s lucrative financial dealings with slave-labor-loving communist China.

In addition to his record-breaking earnings, LeBron has made a name for himself over the years for his outspoken political activism. However, the Laker star’s activism for social justice causes is noticeably muted when speaking up would adversely affect his financial interests with communist China, according to Peter Schweizer’s book Red-Handed: How American Elites Get Rich Helping China Win.