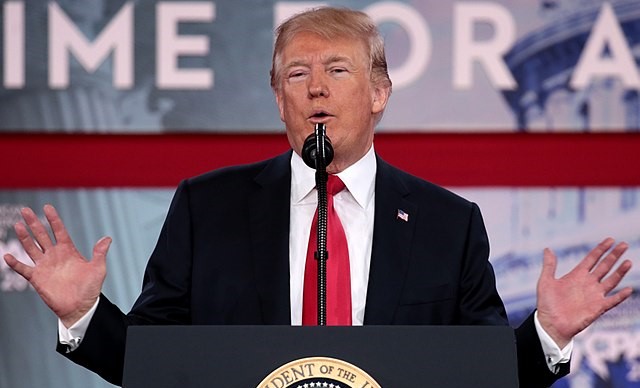 Former President Donald Trump signaled that he intends to capitalize on the FBI’s Mar-a-Lago raid – sharing an op-ed that predicting Republicans might exact vengeance by using law enforcement to go after Democrats Hillary Clinton and Barack Obama.

Trump shared without comment an op-ed by loyalist and conservative columnist Kimberly Strassel in the Wall Street Journal, whose work he has frequently promoted in the past.