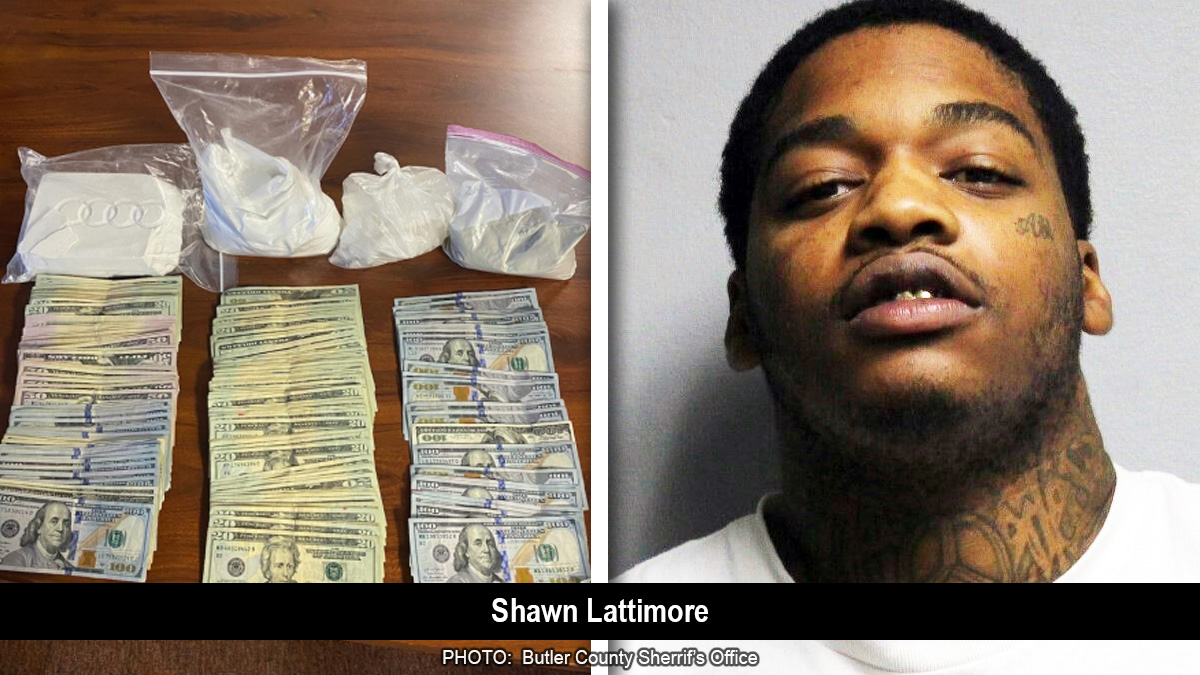 Butler County deputies arrested Shawn Lattimore in April after a search warrant was served at his Middletown home.