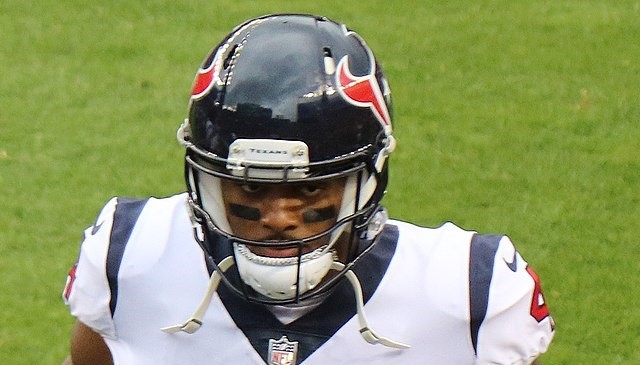 The lone holdout among Deshaun Watson’s 24 sexual misconduct accusers says he will ‘continue his destructive behavior’ unless there is an authoritative intervention against him.

Watson, 26, was handed an 11-game ban and a $5 million fine on Thursday after the NFL and NFL Players Association reached a settlement over his sexual misconduct case. Watson was accused by more than two dozen women of inappropriate behavior during massage sessions.