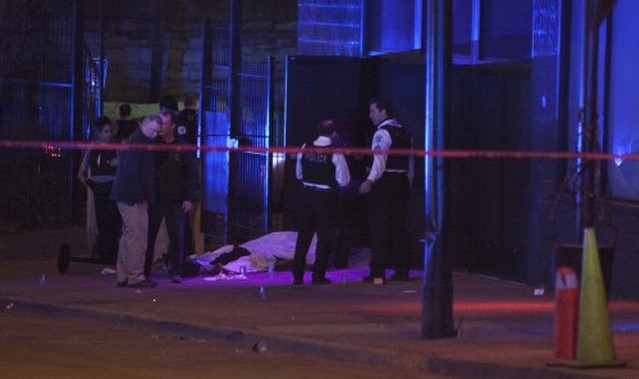 At least 35 people were shot, eight of whom were killed, during the weekend in Mayor Lori Lightfoot’s (D) Chicago.

Breitbart News noted that 15 people were shot, six of them fatally, Friday into Saturday night alone.