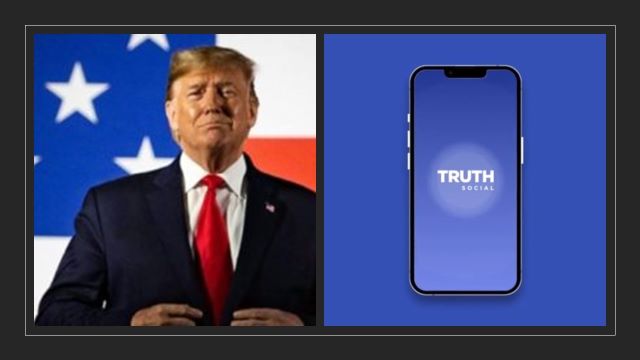 By KATELYN CARALLE and ROB CRILLY

Donald Trump went to bat for his alternative social media site Monday morning, claiming in a Truth Social post that the platform is ‘our voice’ and urging his supporters to sign up.

Reports reveal a string of difficulties since the website’s launch, including accumulating $1.6 million in debt and an impending legal battle and being turned down for a trademark application.