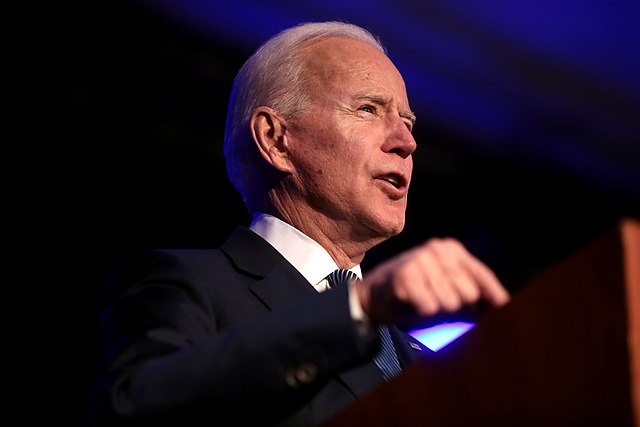 President Joe Biden will deliver a primetime speech on Thursday night on the ‘continued battle for the Soul of the Nation,’ the White House announced.

He will make his remarks outside of Philadelphia’s Independence Hall, the site where the Declaration of Independence and the U.S. Constitution were debated and adopted by America’s founding fathers.