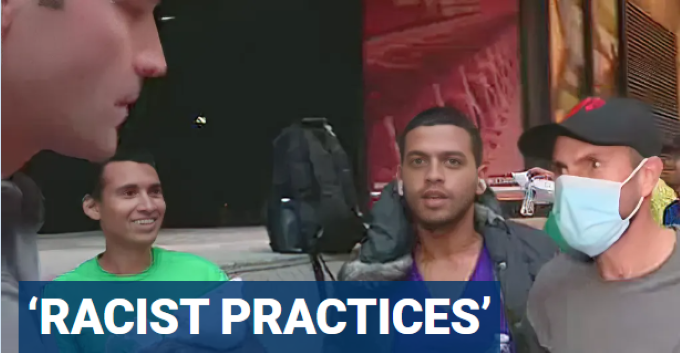 The buses arrived at Chicago’s Union Station at around 7:30 p.m., carrying migrants who crossed the southern border illegally.

An estimated 80 to 100 people were on the buses, including 20 to 30 small children. Many of the migrants said they were from Venezuela.