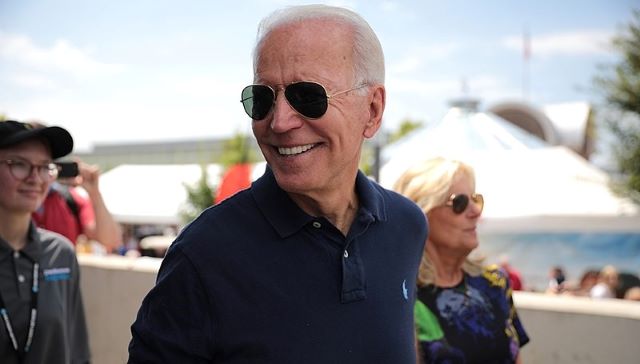 When asked Thursday whether the Biden administration was concerned it may be stoking the divisiveness that the president was ostensibly trying to heal, Jean-Pierre said Biden “is never going to shy away from calling out what he sees.”