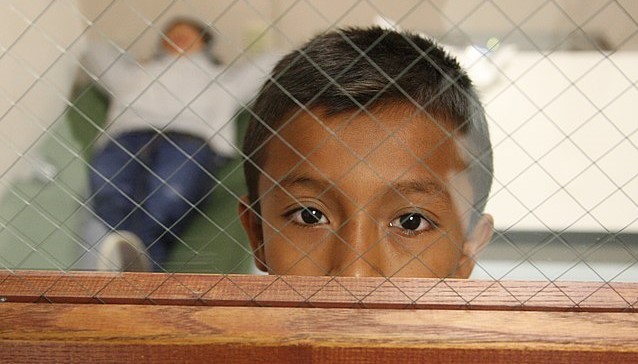 Some Unaccompanied Alien Children (UACs), those arriving at the United States-Mexico border with adults who are not their parents or adult relatives, are reportedly going missing after having been released to adult sponsors in the U.S. by President Joe Biden’s Department of Health and Human Services (HHS).

According to an exclusive report from Reuters, HHS officials are attempting to locate a number of UACs in the Houston, Texas area after they went missing following their release to adult sponsors. HHS oversees the massive UAC pipeline into the U.S.