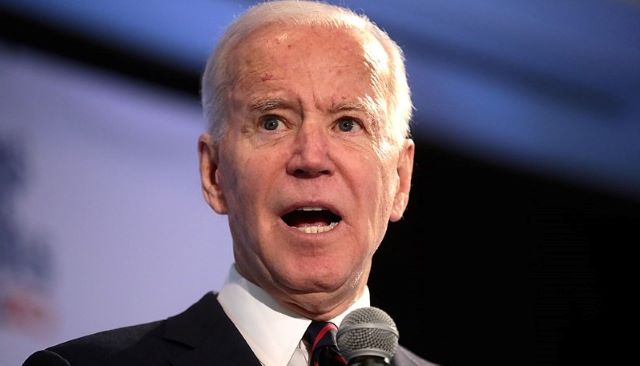 A miniscule crowd showed up for one of President Joe Biden’s Labor Day rallies in Pennsylvania Monday.

The crowd, which could be described as being in the dozens, gathered outside of the United Steelworkers of America Local Union 2227 hall in West Mifflin, a town southeast of Pittsburgh. The event was open to members of the union.