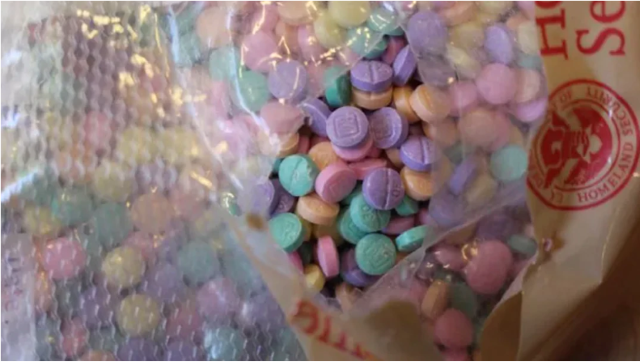 A 13-year-old California middle school student was arrested after bringing fentanyl to school that caused a school supervisor to suffer an overdose.

The Bakersfield Police Department responded to Chipman Junior High School Friday after the school reported that a student was in possession of about 150 fentanyl pills disguised as Percocet, according to KGET.