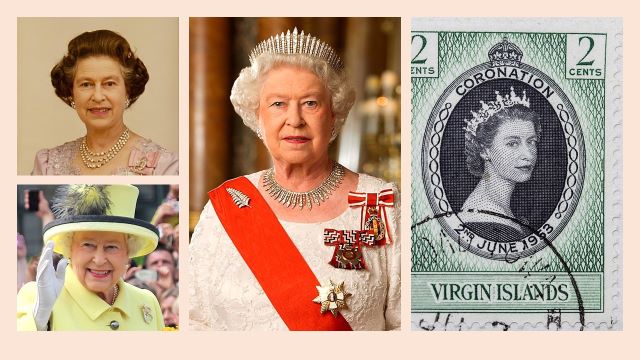 The British capital city is poised to host hundreds of thousands of travelers and some of the world’s most influential people in anticipation of Queen Elizabeth II’s historic state funeral next week.

The funeral ceremony, set to take place at Westminster Abbey on September 19, will bring together a diverse group of royals and politicians, including U.S. President Joe Biden and Japanese Emperor Naruhito. All of them will unite to pay tribute to Britain’s longest-serving monarch, who died last Thursday at the age of 96 of unspecified causes.