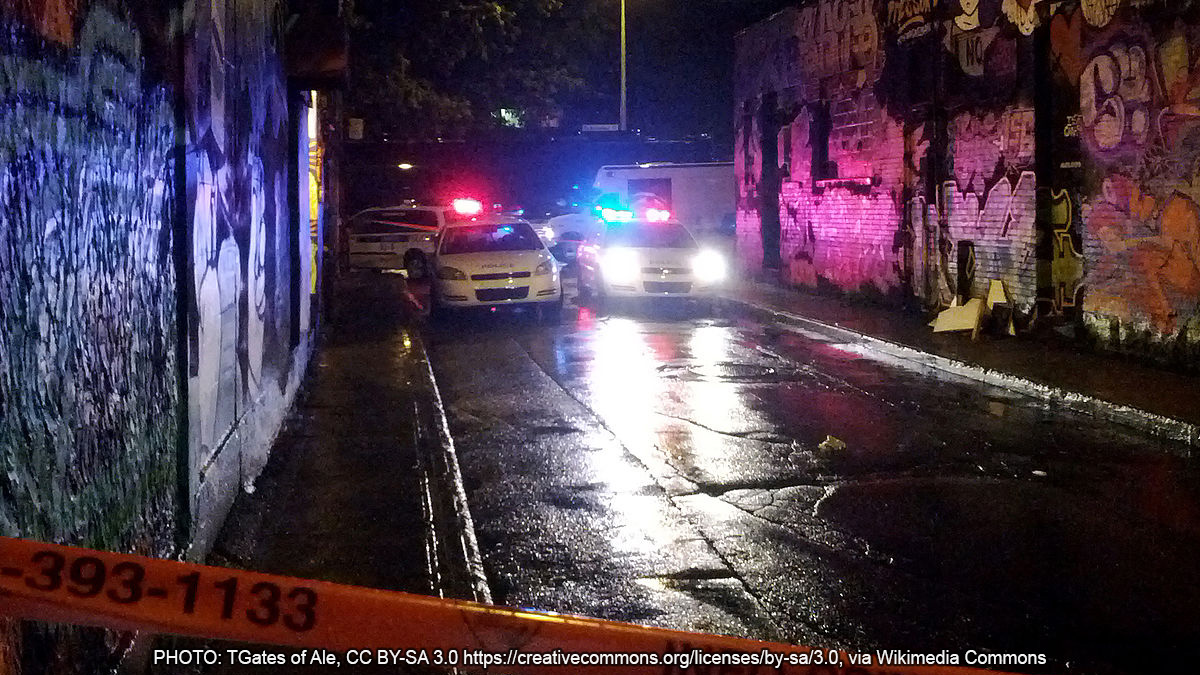 In the span of just three days, shootings across the city left six dead − the second-highest number of homicides to occur within just one weekend this year − and another person died in a crash caused by an intoxicated driver. Additionally, three people were nonfatally wounded by gunfire.

With these latest homicides, it brings the total number this year to 121, just short of the 136 homicides Louisville had experienced by this time last year. Of this year’s victims, 112 were fatally shot.