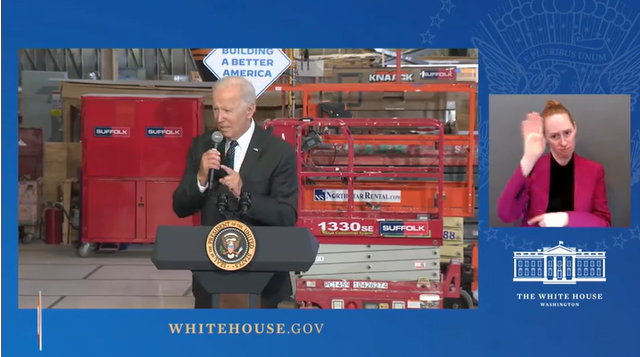 President Joe Biden expressed frustration about the state of American airports on Monday, even though he made funding for trains a greater priority in his infrastructure bill.

“America invented modern aviation, but we’ve allowed our airports to lag behind our competitors’,” Biden said.

The president spoke about airports during a visit to Logan International Airport in Boston to promote more government infrastructure spending.