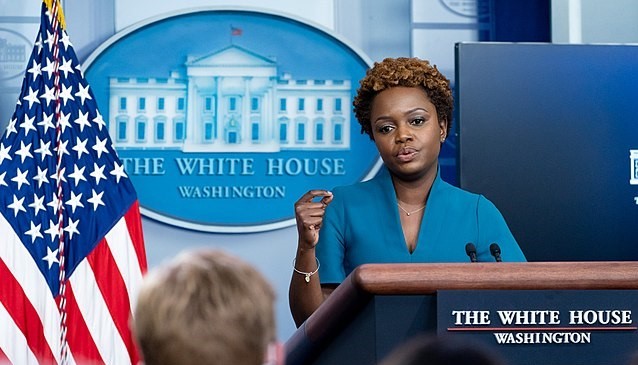 White House press secretary Karine Jean-Pierre has remained largely unscathed from the fact-checking crowd since taking over the podium for Jen Psaki, with nearly every major fact-checker largely ignoring the new face of the Biden administration.

Since starting her position on May 13, Jean Pierre has received no fact-checks from Factcheck.org, Reuters, The Associated Press, The Washington Post’s Glenn Kessler, and CNN’s Daniel Dale, according to a review by Fox News Digital.