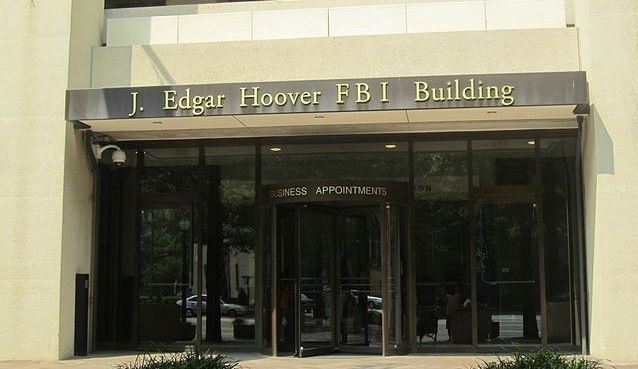 The Federal Bureau of Investigation (FBI) paid Igor Danchenko, the source of the most salacious claims in the fraudulent “Steele dossier,” as a “confidential human source” (CHS) during the years President Donald Trump was under investigation.