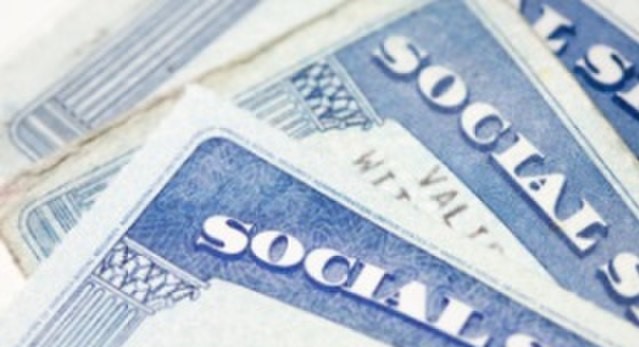 The Senior Citizens League, a nonpartisan group focusing on issues relating to older Americans, estimated the adjustment could be 8.7%, based on August inflation data, which showed that consumer prices soared 8.5% from the previous year, near a multi-decade high.