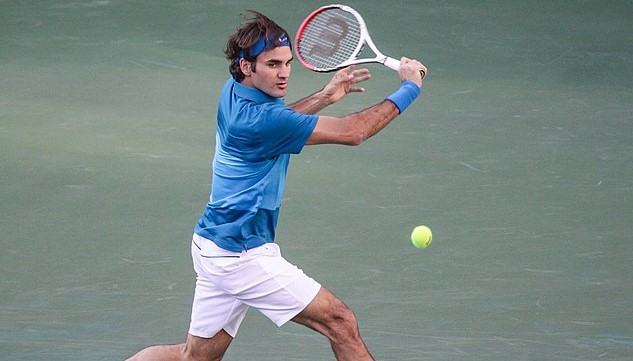 Mike McCune from Portland, CC BY 2.0 <https://creativecommons.org/licenses/by/2.0>, via Wikimedia Commons

Roger Federer, one of the most accomplished tennis athletes of all time, announced he’s retiring after more than two decades and 20 Grand Slam singles titles.

Federer, 41, posted a letter to fans on his social media to make the announcement. He cited injuries over the last few years as a reason to step away. He last won a Grand Slam in 2018 – the Australian Open.