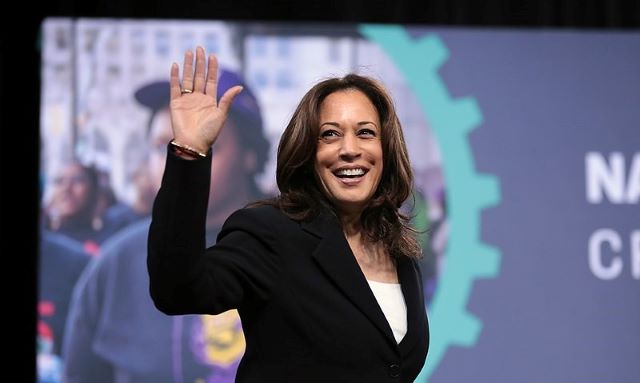 The border crossers were sent on migrant buses as part of Texas Gov. Greg Abbott’s (R) operation, which has sent thousands of people arriving at the United States-Mexico border to sanctuary jurisdictions like New York City, Chicago, and Washington, DC, in recent months.