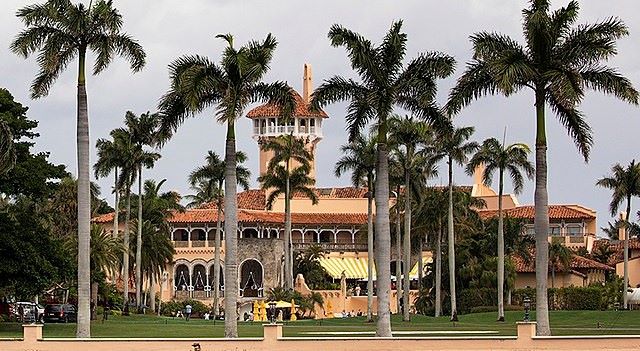 The special master appointed by U.S. District Judge Aileen Cannon is directing lawyers for both the Department of Justice and former President Trump to appear in a New York federal courthouse on Sept. 20.

Former veteran chief federal judge Raymond Dearie called both parties to appear at the Brooklyn Federal Courthouse on Sept. 20 at 2:00 p.m. for a “preliminary conference.”