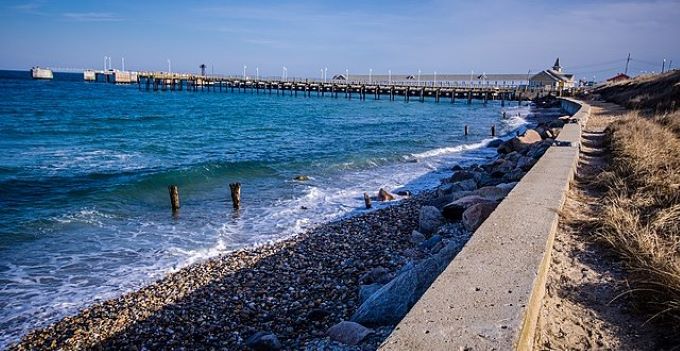 Illegal aliens who were deported off Martha’s Vineyard less than 48 hours after their arrival now say they would like to return to the “beautiful” elite island home of the wealthy’s summer estates.