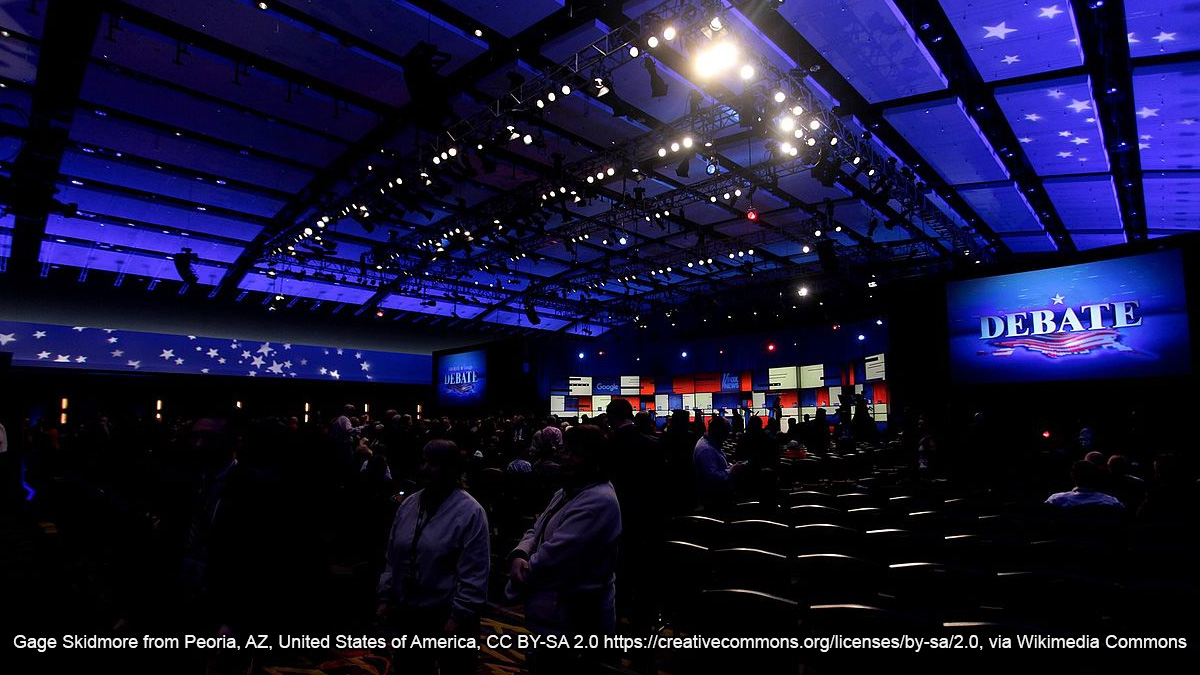 Ohioans who are holding out hope that the candidates for governor or U.S. Senate will appear on stage together at the same time to answer questions will be disappointed to learn the Ohio Debate Commission said it’s not going to happen with that organization this fall.

There are no statewide debates scheduled where both candidates will appear together on stage at this point. The ODC said the Republicans running for Ohio Governor and U.S. Senate have refused to participate in its proposed debates.