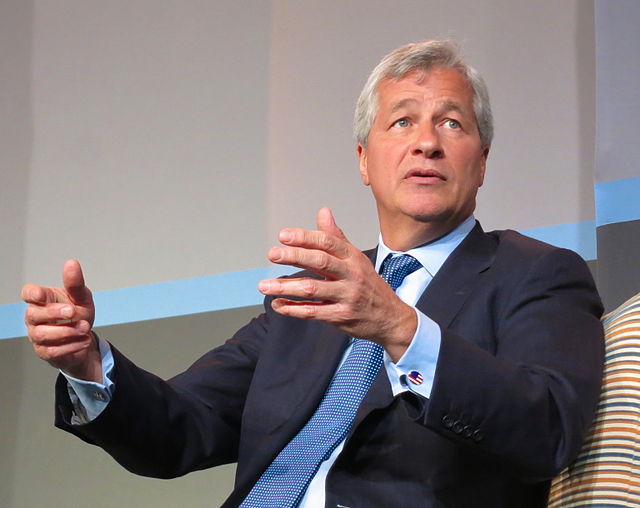 J.P. Morgan Chase chief Jamie Dimon on Wednesday rejected in the strongest terms the idea that the country’s largest banks should stop funding new oil and gas production and exploration.

The chief executive of the largest U.S. bank was testifying before a House panel with other bank executives. Representative Rashida Tlaib, the Michigan Democrat, claimed that preventing temperatures from rising more than 2.7 degrees in the coming decades would require no new fossil fuel production.