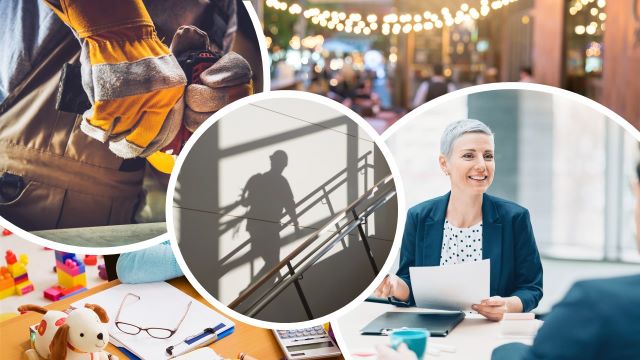 The number of Americans filing for unemployment benefits rose slightly last week but remained near a four-month low, a sign the labor market remains healthy despite an increasingly dark economic outlook.

Figures released Thursday by the Labor Department show that applications for the week ended Sept. 17 rose to 213,000 from the downwardly revised 208,000 recorded a week earlier. That is still below the 2019 pre-pandemic average of 218,000 claims.