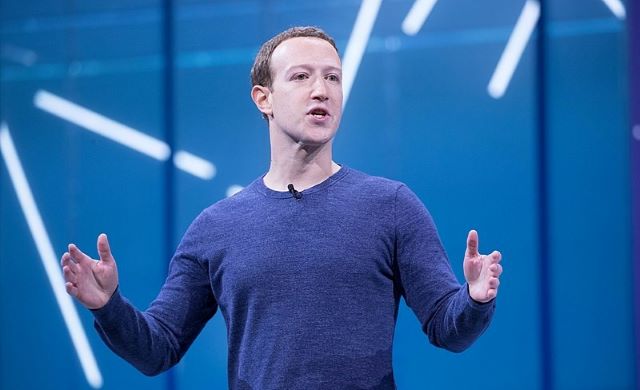 The Center for Renewing America (CRA) filed two complaints — the first against Zuckerberg and his wife Priscilla Chan and the second against the groups Center for Tech and Civic Life (CTCL), Center for Election Innovation and Research (CEIR) and National Vote at Home Institute (NVAHI) — Thursday morning with the Internal Revenue Service (IRS).