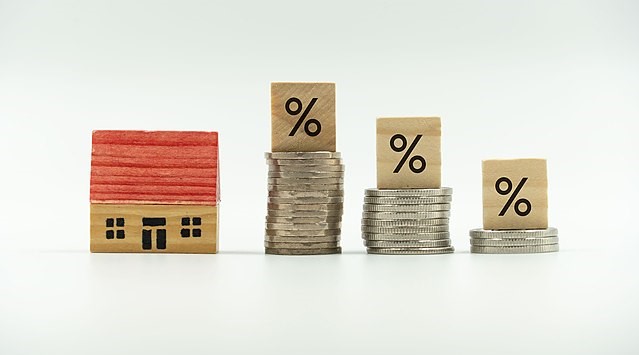 Mortgage rates moved higher again this week, with the 30-year fixed-rate averaging 6.29%, up from 6.02% last week, Freddie Mac said. A year ago at this time, the 30-year FRM averaged 2.88%. That’s the highest since August 2007, a year before a crash in the housing market triggered the Great Recession.