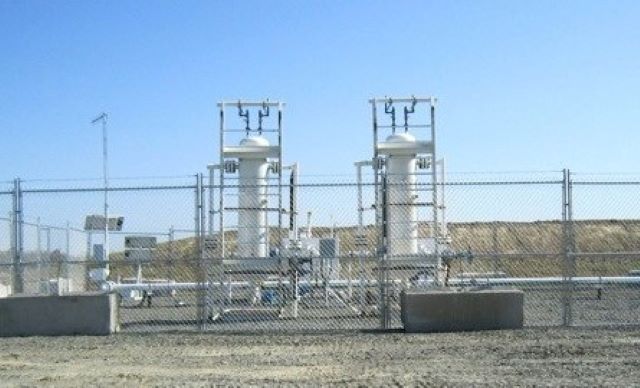 The government of the United Kingdom ended its fracking ban in a push to bolster the nation’s energy security, according to a Thursday announcement.

Russia severed natural gas flow through the Nord Stream 1 pipeline earlier this month in an apparent retaliation against Western Europe for supporting Ukraine.