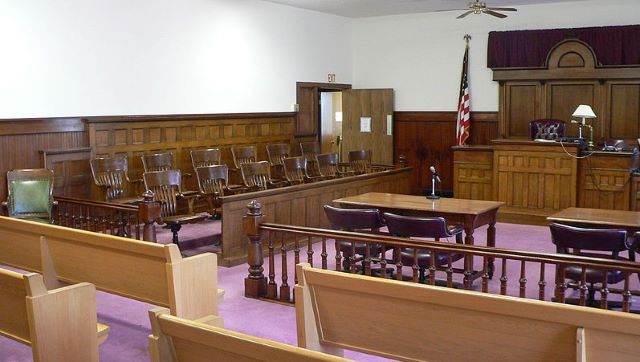 A Texas district court judge reduced the bond for a man charged with Capital Murder to $9,000. The suspect is out of jail after paying a $900 fee to the bondsman, according to Houston Crime Stoppers.