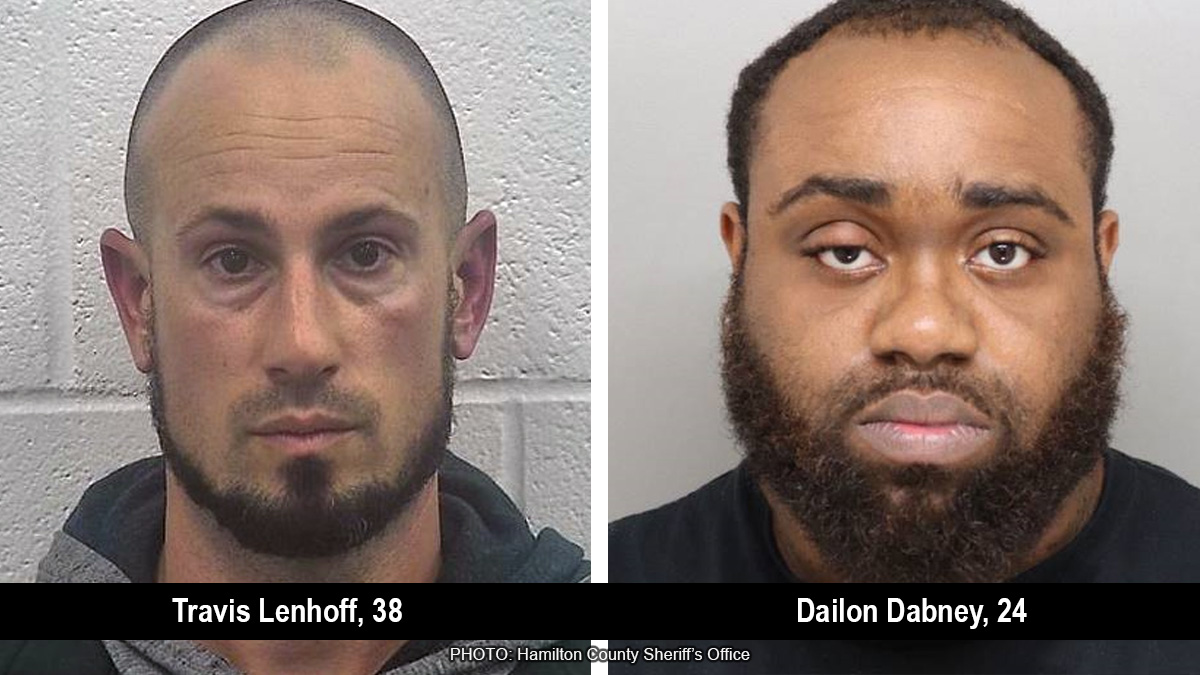 CINCINNATI (WXIX) – A federal grand jury has charged two Tri-State men in separate incidents alleging they illegally flew drones over Cincinnati Bengals and Cincinnati Reds games, according to the U.S. Attorney for the Southern District of Ohio.

U.S. Attorney Kenneth Parker says it’s alleged that Dailon Dabney, 24, of Cincinnati, illegally flew his drone into Paul Brown Stadium on Jan. 15 as the Bengals hosted an NFL playoff game and hovered over players and portions of the stadium crowd.