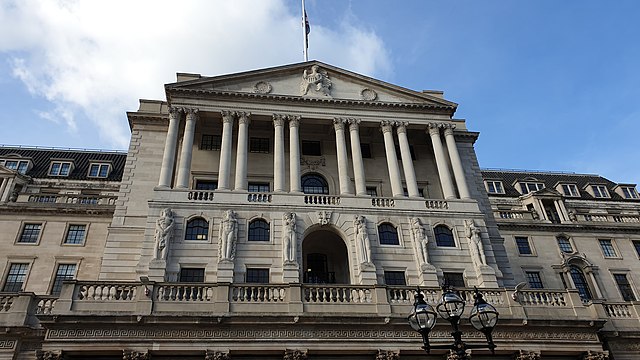 After the Bank of England announced that it expects the economy of Britain to shrink in the third quarter of 2022, news outlets reported that the country is in a recession — although several American media outlets refused to do the same upon similar news in the United States.

Although the central bank had formerly expected economic output to grow by 0.4% during the third quarter, lower manufacturing and construction output compelled policymakers to downgrade forecasts to a 0.1% contraction — marking the “second successive quarterly decline,” according to minutes from a Wednesday meeting.

In this article:American media, American Media Refused To Do The Same, Bank of England, British News Outlets, British News Outlets Are Reporting Their Country Is In A Recession, country is in a recession, expects the economy of Britain to shrink in the third quarter, lower manufacturing and construction output, second successive quarterly decline