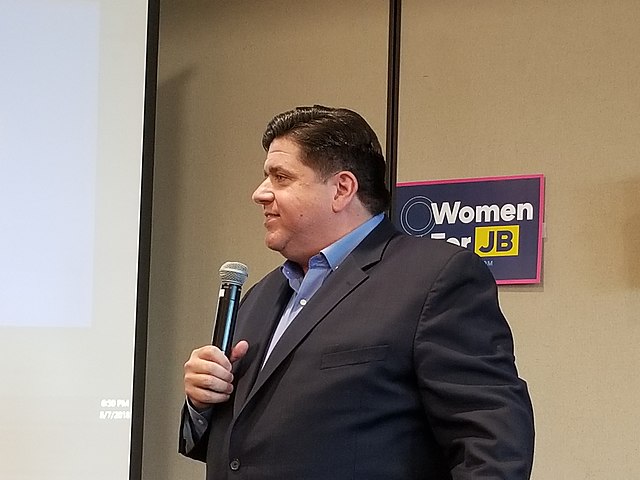 For more than two weeks, Abbott has sent about 500 border crossers and illegal aliens to Chicago, Illinois, which prides itself on being a sanctuary jurisdiction for illegal aliens.