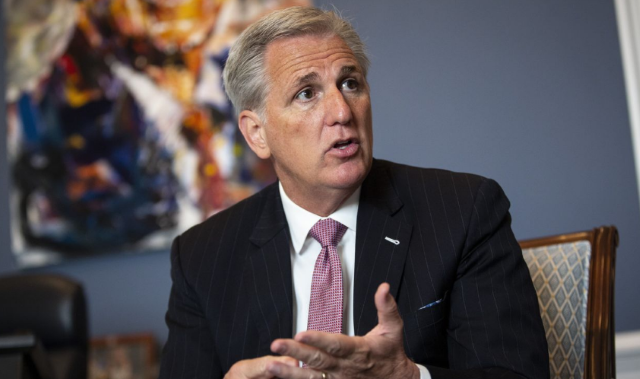 House Republicans vowed to immediately ‘repeal 87,000 IRS agents’ and launch a series of investigations, including into the ‘weaponization of the DOJ,’ if they retake the House come November.