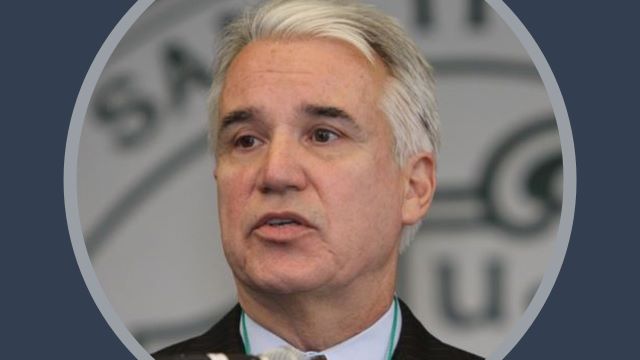 McKinney and John Lewin, both deputy district attorneys in the Major Crimes Division, and Jason Lustig, assistant head deputy attorney overseeing the Long Beach courthouse, learned Thursday that they would be shunted to low-level positions in two weeks; however, their salaries will not change.