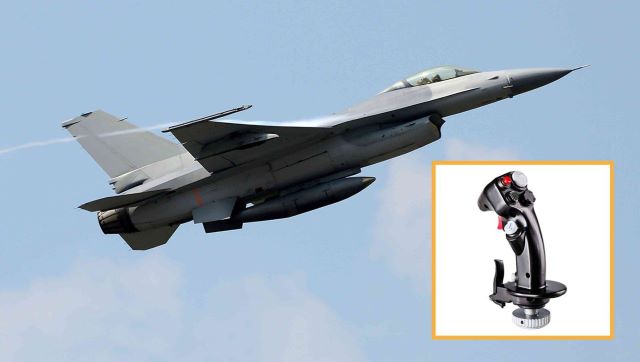 The U.S. Air Force has continued its initiative for a more inclusive, and gender-neutral military by removing all flight sticks from their planes — effective immediately.

“The flight control stick is yet another oppressive symbol of the Patriarchy and its incessant will to dominate and control others. And it’s shaped like a phallus.