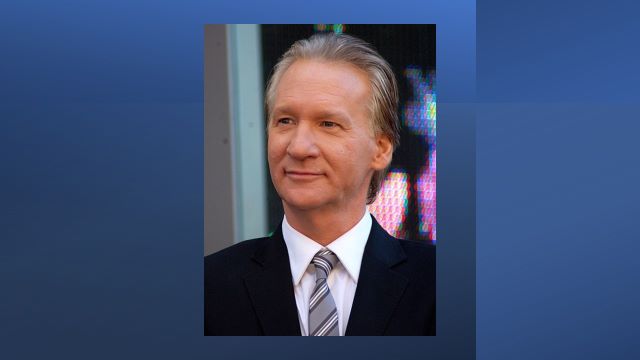 On Friday’s broadcast of HBO’s “Real Time,” host Bill Maher said that Govs. Greg Abbott (R-TX) and Ron DeSantis (R-FL) have transported migrants to make the point that we have “hundreds of thousands of people coming over” and that Democrats “sound like” they “want open borders,” because they’re “not willing to say who can’t come in,” and won’t “because they fear more than anything being thought of as racist.”

Maher said Abbott and DeSantis were trying “to make a point about look, things happen here at the border, we have thousands — hundreds of thousands of people coming over and you’re not helping.

In this article:Bill Maher, Dems ‘Sound Like’ They ‘Want Open Borders, fear more than anything being thought of as racist, Florida Governor Ron Desantis, Gov. greg Abbott, Gov. Ron DeSantis, Greg Abbott, hundreds of thousands of people coming over, Making Point About Problems At Border, not willing to say who can’t come in, Problems At Border, Texas Gov. Greg Abbott, transported migrants