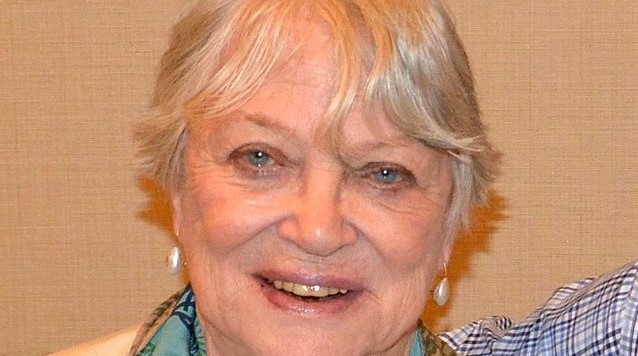 The actress’ family confirmed that she passed away peacefully at her home in Montdurausse, France to Deadline but did not disclose a cause of death.

She famously played Nurse Ratched in the Miloš Forman-directed film One Flew Over The Cuckoo’s Nest (1975), co-starring Jack Nicholson, which is considered by many to be among the greatest films ever made.