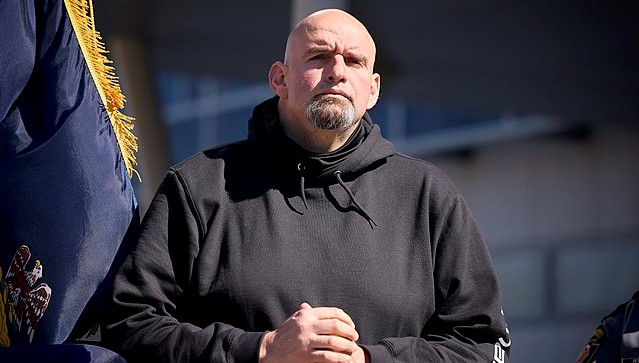 The Democrat nominee for U.S. Senate in Pennsylvania, Lt. Gov. John Fetterman, continues to withhold his medical records after multiple calls from local and national media to release them.

Fetterman suffered a serious stroke in May, days before winning the Democrat primary, and has struggled with his words during public appearances since. The candidate has acknowledged that he has “auditory processing” issues, and due to this, Fetterman said he “might miss a word every now and then” or he “might mush two together.”