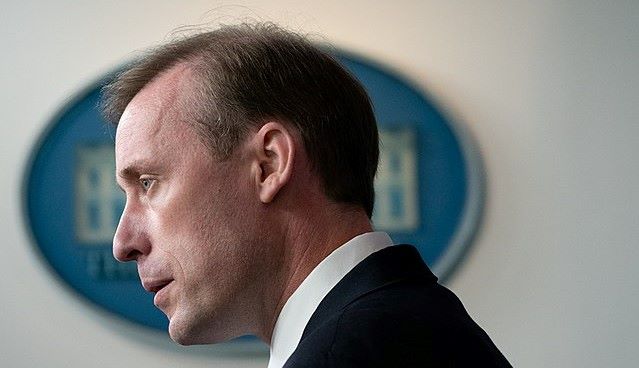 Sullivan appeared on NBC’s “Meet the Press” and was asked why Biden hasn’t added Russia to the list of state sponsors of terrorism with the likes of Cuba, North Korea, Iran and Syria.